Reminder: When it comes to the world's greatest state sponsor of terrorism, they're All the same. 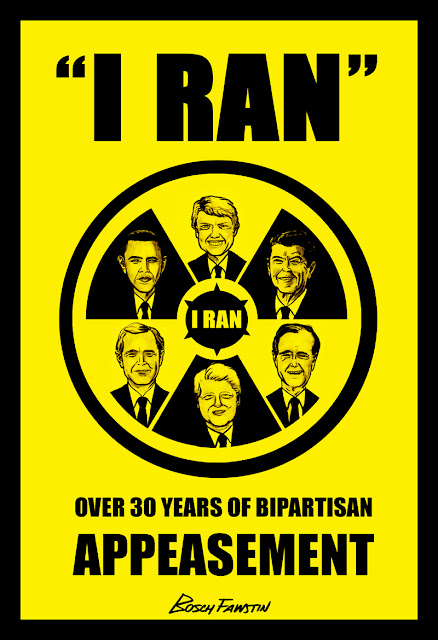 Here is an excerpt from an excellent article, “Just War Theory” vs. American Self-Defense, in which Yaron Brook and Alex Epstein explain the role of Just War Theory in America’s appeasement of Iran and its Islamic allies:


“In 1979, a new Iranian regime founded on Islamic [] principles held fifty-two Americans hostage for four hundred and forty-four days, while America helplessly begged for their return and Iranian leaders had a world stage to proclaim their superiority to the nation they call the ‘Great Satan.’ Not one American died during the hostage-taking—but, with America on her knees, the burgeoning anti-American movement achieved a crucial victory.
“What would Just War Theory say about whether this situation warranted a military response? Did it rise to the level of a direct attack sufficient to place us at the point of ‘last resort’ with Iran and other nations that sponsor Islamic terrorism? Not according to Jimmy Carter. What about after two hundred and forty-three marines were killed in Lebanon in 1983? Not according to Ronald Reagan. Or after Khomeini’s fatwa offered terrorists a bounty to destroy writer Salman Rushdie and his American publisher for expressing an ‘un-Islamic’ viewpoint in 1989? Not according to George Bush, Sr. Or after the first World Trade Center bombing in 1993? Not according to Bill Clinton. The pattern is telling.” Read more
Posted by Bosch Fawstin at 12:43 PM 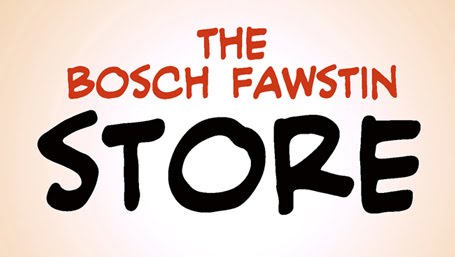 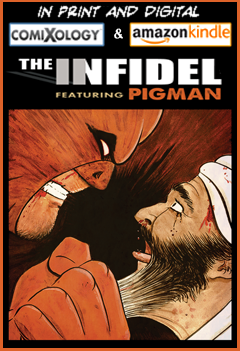 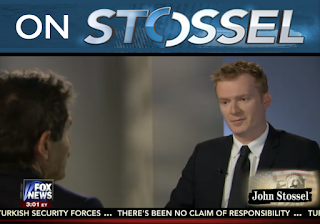 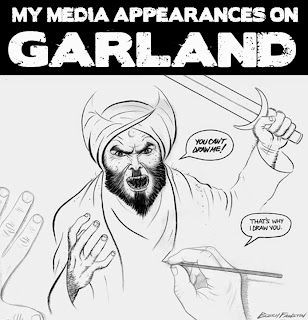 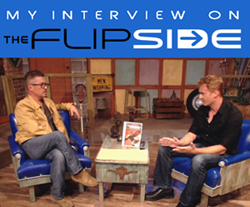 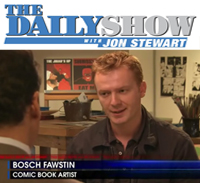 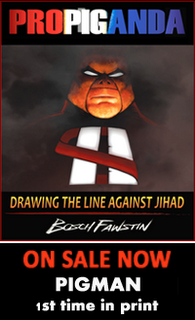 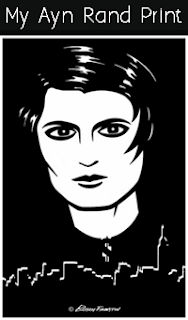 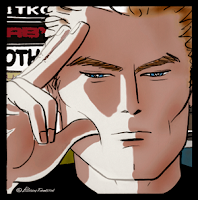 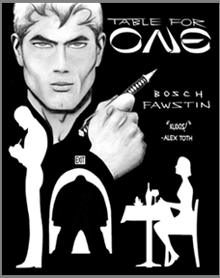 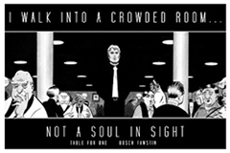 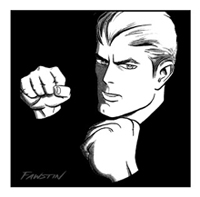 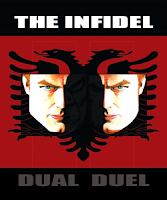